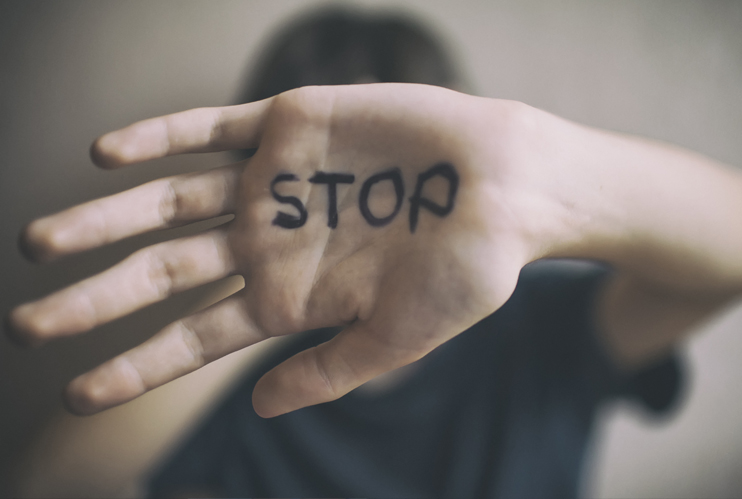 First, many people do not realize that a relationship can be emotionally violent, and require legal protection for the victim, even with little or no actual physical abuse. It is important for our society and the courts to recognize the potential for violence and not just respond after a violent incident. A murder took place in Northampton on Center Street in 1999, right near my office. The estranged husband made numerous threats to his wife, but had never caused her any physical harm. The presiding Judge did recognize the risk of violence, and issued a restraining order. Tragically, the husband murdered his wife shortly after the hearing in which the Judge extended the order.

Second, emotional abuse can be degrading to the victims, lowering their self-esteem and reducing the possibility that they will take action to leave the relationship. Over time, they feel unloved and unlovable, and cannot imagine themselves outside of those cruel relationships. Often, the abusers deliberately isolate victims by isolating them socially and economically. These actions severely limit a victim’s ability to help herself. Counseling and support groups are necessary to empower these victims and encourage them to seek protection.

Third, society needs to recognize that men, like women, can be the victims of domestic violence. This can happen in any relationship, be it heterosexual or homosexual. Male victims are typically less willing to report abuse, for fear of shame and societal condemnation. However, they can suffer from the same low self-esteem that female victims experience, and men may have less of a support network than some women and therefore suffer in silence. Men are also less likely to get assistance from the police. Our society requires increased sensitivity toward and empathy for male victims of domestic violence.

Fourth, it is important to remember that restraining orders are just pieces of paper. Courts can tell the abuser to refrain from abuse, to stay away from the victim’s home and workplace, grant the victim custody of the children, and order the abuser to surrender guns. However, it is up to the police to actively protect the victim. Victims need to help themselves by working with counseling and support organizations. Police need to be responsive to calls from potential victims. Judges need to recognize the risk for domestic violence in a myriad of situations. Society needs to support shelters for victims and treatment for abusers. Abusers also need support and treatment, many are victims of abuse themselves, often as children.

As a society, we need to recognize the impact of serious emotional abuse in relationships and take a stand that emotional and physical abuse are intolerable regardless of the gender of the victim. On the brink of a new millennium, I hope for increased awareness and shared values that will result in a significant decrease in domestic violence.