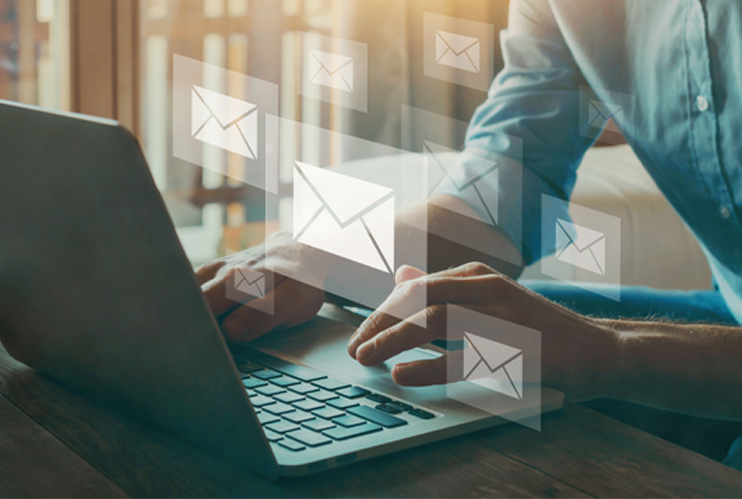 When going through separation and divorce, think carefully about how you use social media!

In Massachusetts, almost all private conversations between spouses are subject to an evidentiary rule known as “disqualification.” This means that if his spouse objects, a husband cannot verbally testify in court what his spouse said to him in their private conversations. The disqualification rule, however, does not apply to documentary evidence, so a witness’ emails, text messages, Facebook, Instagram posts, Twitter, LinkedIn, and other social media posts can be introduced as evidence in a courtroom trial. Think carefully about how you use social media!

In 2008, I tried a custody case in which my client’s husband bullied her, but he presented well in court. I ultimately admitted his emails as documentary evidence at trial. These emails were very effective in supporting my client’s credibility and demonstrating her husband’s rage, sometimes expressed in the presence of their young daughter. At one point her husband emailed her and said “my lawyer says no more emails to you because Botter will use them in court.” Despite this warning from his own attorney, he couldn’t stop himself, and his final emails made for effective trial exhibits. In 2016, I tried a 4-day high conflict custody removal case. Again, emails between the formerly married parents told a story that provided important context to the parties’ verbal trial testimony. An unusual twist in that case was that the other party’s lawyer unwittingly submitted emails that were helpful to my client’s case!

We all spend increasing amounts of time on our computers, smart phones, and tablets instead of socializing at dinner parties, neighborhood block parties, and family outings. We get lonely and sometimes reach out on social media. We post because we hope that someone will listen. Separation and divorce can be extremely lonely and isolating. Parents who have never been away from their children can feel lost without them. Partners and spouses who didn’t initiate the separation suddenly find themselves alone, often unexpectedly. It is tempting to post on social media to share our feelings of loneliness, anger, and despair. Think carefully, however, about what you post on social media and include in text and email conversations. Make sure that if what you write winds up as evidence in Court, that your writing represents your best self.