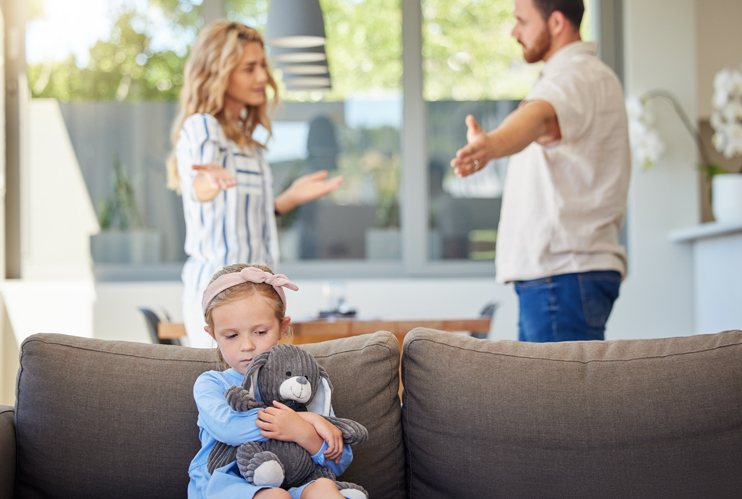 One of the hardest parenting decisions for separated and divorced parents is what happens when one parent needs or wants to move with the children out of state and far away from the other parent. Changes in our economy and in our personal lives result in a myriad of arrangements for those of us parenting children across state lines.

In Massachusetts, a state statute provides that absent the agreement of the other parent, a divorced parent cannot remove a child to live out of state without the Court’s permission. What are the factors that a Court considers in a “removal” case? How involved the other parent? What is the age of the child? What transportation arrangements are available between the parents’ homes if the move takes place? What is the child’s current parenting schedule? What are the needs of the parents?

I have represented clients in removal cases who wanted to move, and who didn’t want their child’s other parent to move. I have also mediated removal disputes between parents. These are some of the most difficult cases to settle. The stakes are high and it’s either a yes to the move or a no, there is no middle ground if parents live so far apart that a child cannot get to school from both parents’ homes. Ideally, each parent should take steps to foster deep connections between a child and the other parent, and recognize that creative solutions must sometimes be found when circumstances change and one parent needs or wants to move away.

I have some personal experience with removal. My husband’s ex-wife moved their children to Ohio when they were in first and second grades. They spent time with us in Massachusetts on long weekends and during school vacation periods and summers. We spent a lot of time at the airport and counted the days between each of their frequent and precious trips to Massachusetts. It was heartbreaking being so separated from them and it was hard on the children as well. That said, my husband and I could not deny how their mother’s happiness flowed to and benefited the children as she settled into her life and established a successful career. Our children also grew very close to their maternal grandparents and were able to see them frequently.

When our Ohio children entered high school, it became increasingly difficult for them to come to Massachusetts for long weekends and spring break as academic demands, sports team commitments, and jobs understandably gained greater priority. As a result, we traveled to Ohio more often. We stayed at a modest hotel near where our children lived with their mother.  Weekends were spent visiting museums, watching movies, doing homework, and using the hotel pool and gym. We took them shopping for clothing and shoes, met some of their friends, and attended their baseball games and track meets. Last year, our son graduated from high school in Ohio and moved in with us. He just completed his freshman year at University of Massachusetts – Amherst. It’s been so great to have him living near us again. We also see our daughter often and our relationship with her has deepened as well. We are grateful that our relationships survived the geographical and time absences during their childhoods.

It is most important not to react to a proposed move by either parent as something she is “doing” to the other parent. As individuals, we make decisions and live for ourselves, not to make another person’s life difficult. Being a good parent isn’t always easy, but it’s certainly easier to do from a happy, centered place with community support and financial security. Balancing a parent’s need to move and the benefits of the move for the children with the change in access between the child and the other parent is hard for parents, lawyers, mediators, and judges. Each family situation is unique and must be considered carefully from the perspective of what is best for the child.