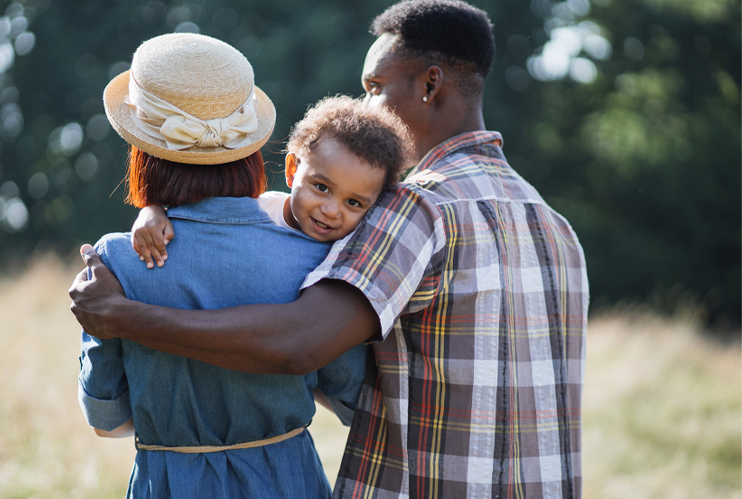 Blended families bring joyous and difficult challenges for parents. As a divorce professional, a stepchild, and a stepmother, I’ve learned a few things along the way.

Find time for children to have one-on-one time with their biological parents and don’t rush the new relationship with a stepparent. Sometimes the enthusiasm of a new family unit can mislead parents to think that everything has to be done “as a family.” A new stepparent, especially one without children of her own, may feel left out if family plans don’t include her. Children need time with their biological parent to varying degrees. Children who have lost the experience of having their biological parents raise them together often need time before they are ready to bond to a new parent. The bond between a child and his biological parent needs to be respected, honored and fostered. This is especially true for children who are older when a parent remarries, for children that are used to having a single parent, and for children of high conflict divorces whose lives are shattered by the emotional and financial fallout.

Talk to your child’s other parent about your new relationship before integrating the children. If you have a decent level of communication with your child’s other parent, let them know when you are in a serious relationship and are going to introduce the children to your new partner. And let them know if you become engaged before you tell your children. Give your children’s other parent time to accept the news and spare your children from being messengers. Imagine how a child would feel if she told her mother excitedly that Daddy is engaged and she’s going to be a flower girl at his wedding, only to see her mother burst into tears or explode with anger. Just plan your announcement timing carefully so your ex doesn’t scoop your chance to tell your child your big news!

Don’t be surprised if your child is ambivalent about your new partner or engagement. Young children do not always adjust well to a new stepparent. When my husband and I started dating, my husband’s son struggled with my role in his life. Within a year, he moved with his Mom a plane ride away from his Dad, so each moment when he could spend time with his Dad was very important to him.  I continued to make lots of space for him to have one-on-one time with his Dad and once he became an older teenager, he and I finally grew closer.

Blended families take time to blend. When I remarried in 2004, I read a book about step-parenting and learned that it typically takes seven years to fully blend two families. I thought that our blended family would need less time because we had already all known each other for several years before my husband and I began dating. It actually did take about seven years, and now that we are about to celebrate our 10th wedding anniversary, we’ve fully integrated. Step-parenting is one of my most challenging and rewarding life experiences. I love my stepchildren deeply. I am so grateful for my large, blended family.